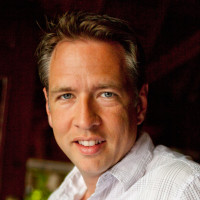 Greg Miller (b. 1967, Nashville, Tennessee) is an American fine art photographer and Guggenheim Fellow. Dedicated to working with an 8×10 view camera, he has produced several bodies of personal work over the last twenty years.

Miller’s work has been exhibited in several solo shows in Los Angeles, Barcelona and the Cheekwood Museum in Nashville, TN as well as group exhibits in New York City, including Yossi Milo, James Danziger and Sasha Wolf Gallery. Currently, his work is included in the ambitious group exhibit, Southbound traveling to museums in the American South. His work has appeared regularly in advertising and magazines including TIME, Esquire, Fast Company, LIFE and many other publications.